Maybe its just the designer in me, but I’ve recently realized that I have a tendency to purchase things that I will never use or eat just because I am intrigued with the packaging. Let’s browse a list of those things that are still sitting around unused that I “just had to have!” 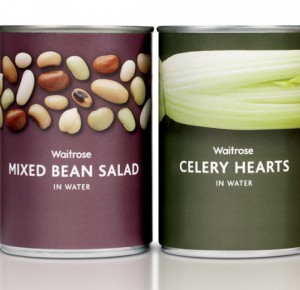 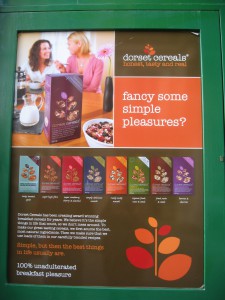 Ok, I admit, this stuff is quite good if you are into granola, but the price point – OUCH! Let’s just say you are paying for all those lovely die-cuts — but kudos to the designer who managed to push that into the budget! 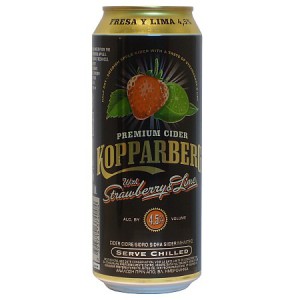 Being a cider fan, I thought I would branch out from the standard apple or pear flavors. Strawberry & Lime, sounds refreshing on a hot day, right? Well tastes more like kool-aid for adults – even for a sugar fan like myself, it was a struggle to drink the whole thing, but will that keep me from being tempted to buy it again? No, because its just so pretty! 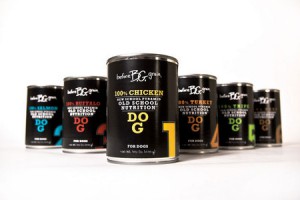 Ok, I didn’t actually buy this – but I wanted to! Its hard to think this is actually pet food. Makes me want, no need, to have a pet so that I can purchase this food for them!

In the end, its obvious that design has an overwhelming affect on our emotions which has a direct correlation to our wallets. As designers, we aren’t just designing packaging or a logo or a website, we are responsible for developing personal experiences, taking consumers on a journey and cultivating emotions. Its much more than colors or pictures, there’s a moral code of ethics behind design that we are socially responsible for developing and nurturing.